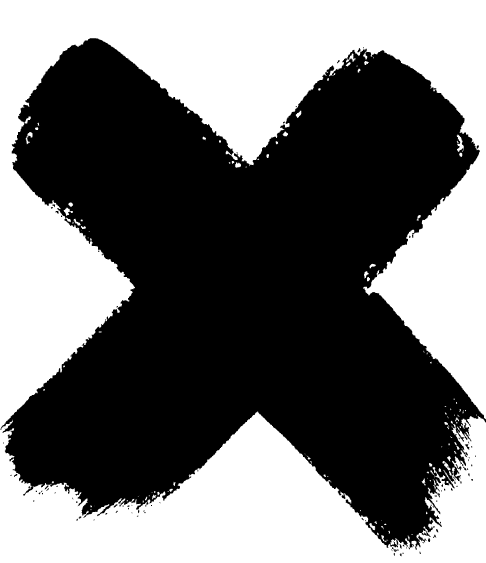 The NJNP Collective has been a vital resource to DC’s Trans and Activist Community and currently has nine long term trans tenants staying at the collective and through out our broader network, many of whom lack access to stable employment and need our help in order to remain in the district near vital resources and work.  No Justice No Pride (NJNP) additionally provides temporary housing, and sometimes in rapid response situations; for 5 to 20 young trans and queer people lacking stable housing a night at the collective or throughout our local network.

Violence against sex workers often go unreported and unaddressed. Homelessness greatly exacerbates the violence an individual can experience as well as the dependency on the sex trade itself. We know this well at the NJNP Collective â€” which was created as an intentional community home for Trans current and former sexworkers in search of safe housing.
In DC â€” according to the DC Trans Needs Assessment Survey, a survey released in 2015 that had over 500 trans participants in the DC Area â€” over 35% of the respondents reported of having engaged in sex work, with a majority those respondents being of color and identifying as trans woman or trans feminine. In the same survey 74% of respondents had been verbally assaulted, 42% physically assaulted, and 35% sexually assaulted, so it should be no surprise that when the issue of housing came up in the survey, 20% of those taking the survey reporting that they are currently experiencing homelessness, Those currently experiencing homelessness are significantly more likely to be HIV positive and half of those responded as homeless reported to rely â€œ informal and grey economic work for income (such as sex work).
Since April, with our communities facing increasing levels of violence becauset of FOSTA/SESTA, NJNP doubled-down on providing Rapid Response Support to our Trans familia and expanded our Trans Justice Program to include mutual aid & support and a pilot Organizing Training Project(OTP) to develop the organizing and leadership skills of Trans folks of color most directly and disproportionately impacted by violences resulting from the criminalization of sex work.
Since then, NJNP has provided long-term and temporary housing Black and Brown Trans women and former sex workers, while actively working with community partners and organizers to secure safe spaces to house DCâ€™s homeless Trans populations.

At the NJNP Collective there is never shortage of needs to be filled. If you have any materials or supplies you can donate to the collective, it would go a long way.

At the NJNP Collective there is never shortage of needs to be filled. If you have any materials or supplies you can donate to the collective, it would go a long way.
We have a ongoing need for groceries, bedding material, office supplies – such as paper, folders, notebooks, etc – for our organizers, electronics such as printers, used and/or broken computers and cell phones.
In-Kind donations can be received at: 169 Uhland Terrace NE, Washington, DC 20002 – Between the hours of 10AM – 8pm, 7 days a week.
You may email us at contact@nojusticenopride.org or message us on facebook if you have any questions about what needs we may have.
AIRPRESS LOADED

post_name exists so post_name is in_kind.

Title exists so post_title is In Kind.